Places You Must Visit in Boston, MA 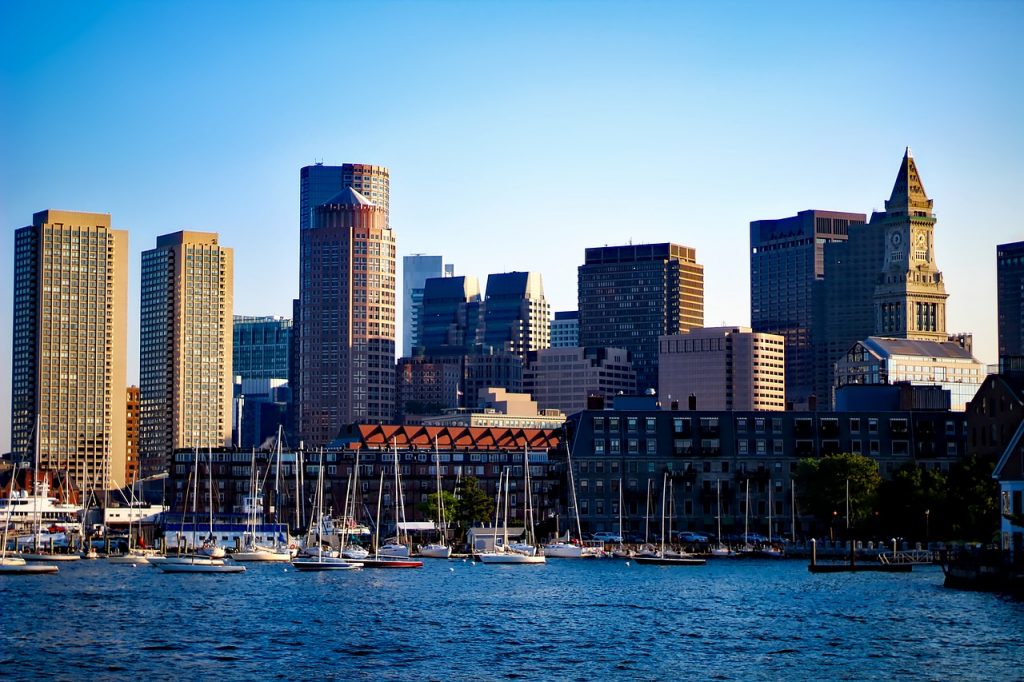 The MIT Endicott House is the go-to place in the Boston area for conferences, retreats, and special events. First built as a private mansion, the Endicott House now boasts 25 acres of technologically advanced meeting spaces, immaculate gardens and lawns, and spectacular surroundings. The Endicott House is just minutes away from the city. During your down time from meetings, here are some other things to do in Boston.

When you visit Boston, you are enmeshed in culture. Like any big city, you will find museums celebrating that culture. The Isabella Stewart Gardner Museum hosts the art collection of the museum’s philanthropist namesake. That is hardly the only museum. Others include the Museum of Science, the Children’s Museum, and the Mapparium at the Mary Baker Eddy Library. The Mapparium is a three-story tall globe that depicts the world as it existed when it was built in 1935.

The beautiful grounds of the Endicott House are hardly the only wonderful outdoor scenery you can find when you visit Boston. The Boston Public Garden was the first public botanical garden in the United States and sits in the heart of the city next to Boston Common, a city park. The Boston Harborwalk winds its way along the waterfront for more than 40 miles. It is fantastic to take a walk or bicycle ride.

Sports lovers will know to take in Fenway Park, the oldest ballpark in Major League Baseball and home to the Red Sox. Even if you can’t get a ticket to a game, you can still take a tour.

Soak in Some History

A must in Boston is to take in all the history the city has to offer. Few cities in the country can match Boston for its historical impact. The Boston Tea Party Ships and Museum offers a glimpse into a seminal event that helped lead to the American Revolution. The Old North Church was the starting point for Paul Revere’s famous ride. Less than a mile away is the Paul Revere House.

The Revere House is part of the Freedom Trail, a 2.5-mile path right through downtown Boston that highlights many significant sites, including the Bunker Hill Monument and the USS Constitution.

The Franklin Park Zoo boasts more than 1,000 animals spread across 72 acres and 60 exhibits. The zoo fell into disrepair in the late 1950s. A slew of renovations and improvements have taken place over the ensuing decades, making the zoo a great place to see when you visit Boston.

Much younger and with fewer animals, the New England Aquarium is still an impressive facility. The aquarium is located at Boston’s Central Wharf. It receives more than 1.3 million visitors per year.

Theater and the Arts

The Theater District in downtown Boston is home to a number of venues including the iconic Boston Opera House and the gorgeous Cutler Majestic Theater. Here you can find plays, operas, comedians, dancers, and more. The district also has a large number of bars, pubs, and bistros that attract a bevy of visitors after dark.

Are you planning a trip to Boston? Make sure to check out the MIT Endicott House for any of your event, meeting, or conference needs.